Apple to Announce New Siri Voice and Features at WWDC 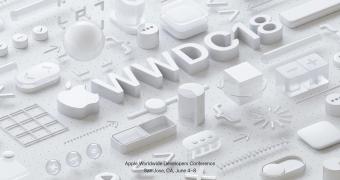 Apple is reportedly planning several big announcements at this year’s WWDC developer conference, and Siri could be one of the highlights this year.

The virtual assistant, which has barely received major updates lately, is likely to get a new voice, as well as a bunch of new features. Asking Siri on an iPhone, iPad, or macOS about what to expect at WWDC this year returns the following response: “La la la, Siri is getting a brand new voice.”

While Microsoft, Google, and Amazon invested quite aggressively in their own virtual assistants, Apple has barely shipped any major updates, leaving Siri way behind the competition.

Microsoft itself has tried to make Cortana available on all platforms, especially after the demise of Windows 10 Mobile, and the digital assistant can now be installed even on iPhones.

But with this upcoming update, Apple could finally give Siri the boost it needed to come in line with its rivals, though for the time being, no specifics are known.