Apple to Bring Dynamic Island to All iPhone 15 Models 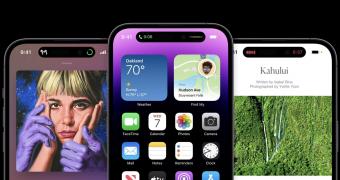 Apple launched the iPhone 14 lineup with several changes, including the addition of the so-called Dynamic Island on the Pro models.

On the other hand, the standard iPhones continue to use the notch, something that will obviously push some customers to Pro models.

However, Apple apparently wants to bring the Dynamic Island to all models with the release of the iPhone 15 generation, which as per the company’s typical calendar should happen in September 2023.

Ross Young, CEO of Display Supply Chain Consultants, says Apple is already working on expanding the availability of the Dynamic Island to the entire lineup next year.