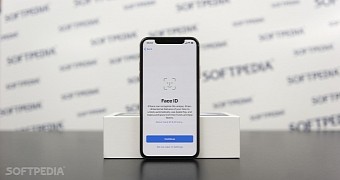 Samsung is the sole supplier of displays for the iPhone X and the company is planning to speed up production of such panels next year to eventually reach a maximum of 200 million units shipped to Apple.

This means Samsung Display could make around $22 billion in revenue in 2018 following its partnership with Apple, according to estimates published by Korean media The Investor and using a supply price of $110 per display as starting point.

Samsung supplied approximately 50 million iPhone X displays this year, as its A3 production line has reportedly reached 60 percent yield rate when manufacturing started, before eventually increasing to 80 percent in the second half of this year.

“It looks like the yield rates have reached almost 90 percent, and the fact that Samsung reached such levels even after the world’s highest quality flexible OLED standards were applied, is quite significant,” the cited … (read more)