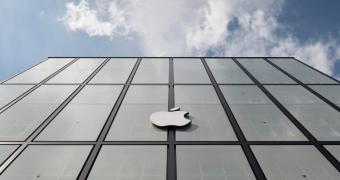 Apple rolled out a software update to resolve the FaceTime bug on iOS and macOS, and in addition to re-enabling group calls on its platforms, the company is also making a decision that has less to do with its software.

The Cupertino-based tech giant has decided to contribute to the education of the teenager who discovered the bug in FaceTime.

“In addition to addressing the bug that was reported, our team conducted a thorough security audit of the FaceTime service and made additional updates to both the FaceTime app and server to improve security,” Apple was quoted as saying in a statement for Reuters.