Apple to Give Away Special iPhones to Security Researchers 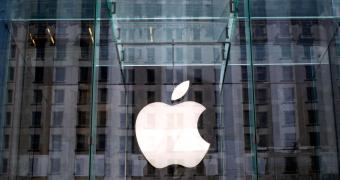 Apple will reportedly provide security researchers with special iPhone units as part of a program whose purpose is to help discover vulnerabilities and patch them before they go public.

A report from Forbes reveals that Apple is expected to release an announcement in this regard at the Black Hat security event this week, albeit plans for such a program have originally been unveiled some three years ago.

By the looks of things, the iPhones included in the program won’t come with the same level of restrictions as consumer devices, with the linked publication citing one source as saying they are more or less “dev devices.”

However, some limitations will be lifted, so security researchers would receive access to code that is otherwise blocked, and be allowed to do things like suspending the processor activity to inspect the memo… (read more)