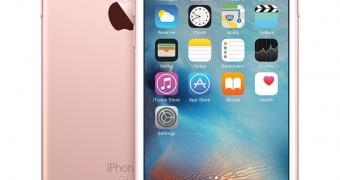 Now that iOS 15 is already here, Apple can already start the development of the next big version of the operating system.

And in addition to new features, performance improvements, and bug fixes, iOS 16 is also expected to bring one very big change related to the devices that are actually supported.

In other words, iOS 16 will no longer run on the same iPhones as its predecessors, meaning that Apple will drop some older models in order to focus on new-generation devices.

A report from the French site iPhoneSoft, Apple wants to only support the iPhone 7 and newer once iOS 16 is released, so the iPhone 6s and the iPhone 6s Plus are finally getting the ax.

A preview at WWDC in the summer

Launched in 2015, the iPhone 6s and 6s Plus are still supported by iOS 15, and without a doubt, this is quite a surprise for a device this old. However, it looks like 2022… (read more)