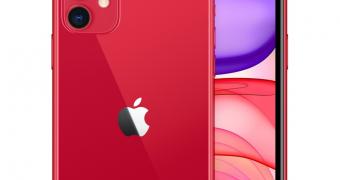 Apple is projected to take the wraps off its new iPhones in the fall of this year, most likely in September or October, and all models included in the updated lineup are likely to come with 5G support.

This means Apple is ready to go for an all-5G iPhone generation in 2021, something that’s expected to generate a more or less substantial price increase for every single version that launches this year.

On the other hand, the Cupertino-based tech giant is looking into ways to reduce the prices of the new iPhones and keep them at the same levels as their predecessors, and for example, it’s been rumored that the 2020 smartphones could come without a charger in the box.

No matter the approach that Apple plans to use for these devices, it’s believed the company is already planning a cheaper version in early 2021.

And yet, the cheaper reference comes with a major catch.

Cheaper than what model?