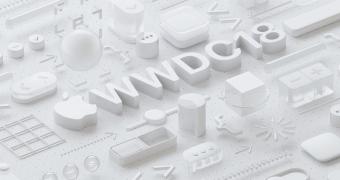 Apple’s WWDC is just around the corner, and the Cupertino-based tech giant is expected to introduce several new products, including a preview of iOS 12 and even a more affordable smart speaker.

Apple analyst Gene Munster says in a forecast of what to expect at WWDC that a preview of iOS 12 is very likely to be shown at the developer conference, alongside with Siri improvements and a cheaper smart speaker powered by the digital assistant.

Siri hasn’t received substantial improvements lately, and Apple is very likely to use this year’s WWDC to take the wraps off a major overhaul that would bring it closer to rivals Alexa and Cortana.

“Siri on HomePod is more limited in the number of domains, so adding support for things like navigation and email would quickly improve the experience. Siri can also improve the information utility by simply integrating Spotlight Search,” the analyst says.