Apple to Launch New Mac with In-House Chip Next Month 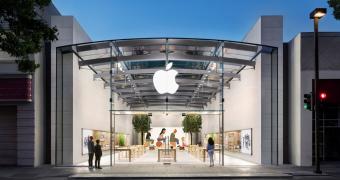 Apple is about to launch its new iPhone generation, but there’s more in terms of hardware coming from the Cupertino-based tech giant this fall.

According to Bloomberg’s Mark Gurman, Apple will take the wraps off a new Mac model next month as part of a dedicated event, and right now, it looks like this device is going to be a notebook.

In other words, a new MacBook is just around the corner, so it’ll be interesting to see if the first laptop featuring a custom Apple Silicon processor is a MacBook Pro or a MacBook Air.

We’ve known for a while that Apple was planning to equip a future Mac with its own chip, but there still are a few things we don’t know, and the exact specifications are among them. However, if today’s report is true, then the first Apple Mac with an in-house chip is just around the corner, which means it’s now just a matter of … (read more)