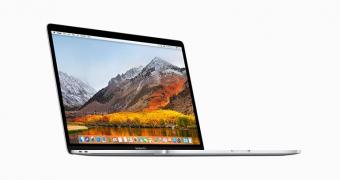 Rumor has it that Apple is working on a significant overhaul of its MacBook Pro lineup, and analyst Ming-Chi Kuo previously said that a first iteration is expected as soon as this year.

And while this continues to be the case, at least according to Kuo, the highly-anticipated MacBook Pro upgrade won’t be ready until 2021 when Apple would take the wraps off a truly revised model feature a mini-LED display.

Kuo originally said Apple wanted to launch new MacBook Pro models, including a configuration with a display between 16 and 16.5 inches, as well as a version with a 13-inch screen, but with upgraded RAM that could reach 32GB.

The analyst now explains that while a first iteration of the 16-inch MacBook could go live this year, the 2021 is the one expected to generate more excitement, especially because of substantial upgrades under the hood.

So what Appl… (read more)