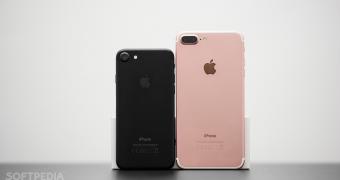 Apple is ready to expand its manufacturing operations in India with the addition of new models, according to a new report.

Right now, Apple only makes the iPhone SE and iPhone 6s in the country, and the manufacturing process is handled by Wistron.

However, it looks like the Cupertino-based tech giant wants to also produce a series of newer models in India, including not only the iPhone 7, but also new-generation models like the iPhone XS and iPhone XS Max.

This time, however, the manufacturing of these models will be Foxconn’s responsibility, as per Bloomberg. The initial production run test would kick off sometime in the next few weeks, while the manufacturing should then be accelerated by the end of the year if everything goes according to the plan.