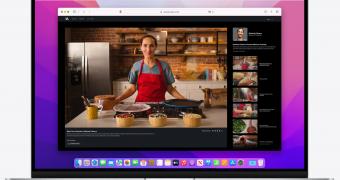 Google Chrome and Microsoft Edge are currently the world’s most popular browsers, but at the same time, users out there can also choose from a wide variety of alternatives, including Firefox, Vivaldi, and Brave.

Of course, Apple users most often stick with Safari given it’s the native offering, though some haven’t necessarily been impressed with the refinements the browser received lately.

This is why an Apple developer working on the Safari and WebKit team took to Twitter to call for users to send their feedback on the company’s browser. Jen Simmons explained that she’s getting messages from users claiming Safari is the new Internet Explorer, and this is why it’s critical to receive feedback, especially when it comes to bugs that need to be fixed ASAP.

“Everyone in my mentions saying Safari is the worst, it’s the new IE… Can you point to specific bugs & missing support that frustrate you, inhibit you making websites/apps. Bonus points for links to tickets. Specif… (read more)