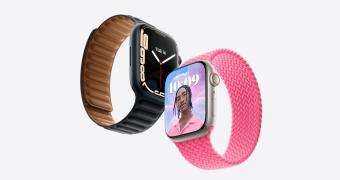 We’ve known for a while that Apple was working on a Pro version of the Apple Watch, and the closer we get to its launch, the more information makes its way to the web, making this device a very anticipated release.

As an upgraded version of the standard smartwatch, this Apple Watch Pro model is obviously expected to come with a series of improvements, and people familiar with the matter have discussed its design on several occasions already.

The opinions as to whether the Apple Watch Pro is going to be a massive overhaul of the signature Apple Watch design, however, are pretty mixed, and now Bloomberg’s Mark Gurman claims there’s no change the upcoming smartwatch would step away from the existing design.

In other words, all the rumors suggesting the Apple… (read more)