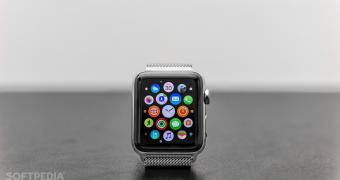 Apple is said to be working on a new Apple Watch feature specifically aimed at students, allowing them to block certain content during school hours.

Called Schooltime, this new option is expected to be part of the next watchOS update going live later this month, possibly next week when Apple unveils the new-generation iPhones.

A report from MacRumors indicates that the purpose of Schooltime is to help students focus by blocking “access to apps, complications, and notifications.” Critical things like emergency calls and alerts would not be blocked because of obvious reasons.

Much like a do not disturb mode, Schooltime will come with a series of customization options, so users will be able to configure it to automatically kick in daily at certain hours.

Soon on other devices as well