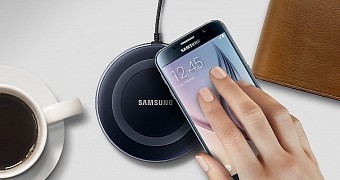 Rumor has it that Apple will launch three different iPhone models this year, one with an OLED screen (presumably called iPhone 8) and two similar to the existing generation that would be marketed as iPhone 7 and iPhone 7 Plus.

Out of these three models, the iPhone 8 will be the one featuring the biggest number of upgrades, with Apple planning a fingerprint sensor under the screen, a facial recognition system, no bezels, and wireless charging.

But as far as the new wireless charging system is concerned, the CEO of Wistron, which is Apple’s number one partner in Taiwan, says it’s possible that other iPhones could get it too, along with waterproofing, whic… (read more)