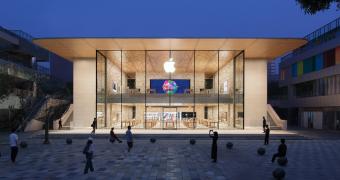 It’s hard to be disappointed by the delay of a product that doesn’t officially exist, and this is probably the reason Apple is so far remaining tight-lipped on the debut of its highly anticipated AR/VR headset.

While the information on this product is reaching the web every now and then, the Cupertino-based tech giant is trying to keep all details secret.

And according to reliable tech analyst Ming-Chi Kuo, there’s a good reason for this.

The project seems to be facing new delays, this time caused by software-related issues. These could cause delays to mass shipments, though the shipments of components could still kick off at some point in the first half of 2023.