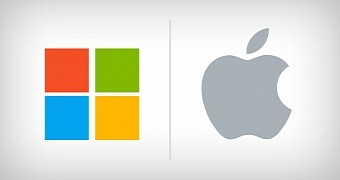 Apple’s iPad lineup struggles to remain relevant in a market where Windows tablets are becoming more successful, with Microsoft spearheading the transition to 2-in-1 devices running its operating system.

Research firm IDC reveals that Apple’s shipments fell 18.8 percent year-over-year when looking at the fourth quarter of 2016, even though market share has actually improved. The new OEMs that launched products, as well as the growth of other companies both had a substantial impact on Apple’s business, which has often been criticized for the lack of innovation and subtle upgrades.

Specifically, IDC indicates that Apple sold only 13.1 million iPads in the fourth quarter of the last year, down from 16.1 million the same quarter of 2015, which is a drop of no less than 3 million units.