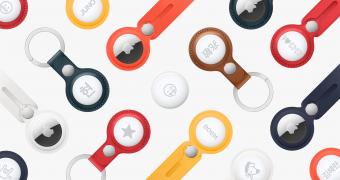 Apple launched the location-tracking AirTag with much fanfare only a few weeks ago, and while the device has already hit the shelves in some regions, it looks like the company is struggling with an unexpected problem in Australia.

Officeworks, a large chain of stores in Australia, has decided to stop selling the AirTag due to child safety concerns, as for some reason, they received complaints that the replaceable batteries can be removed too easily and then possibly swallowed by children.

“The product will not be stocked by Officeworks until further guidance is provided from the Australian Competition and Consumer Commission. Officeworks continues to work with Apple to address any safety concerns,” representatives of the store chain have been quoted as saying.