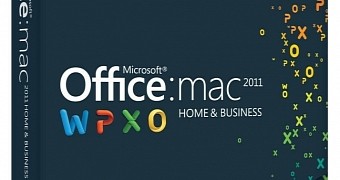 Just as scheduled, Office for Mac 2011 reached end of support on October 10, which means this month’s Patch Tuesday was the last one for the productivity suite running on Apple computers.

Office for Mac 2011 has been quite a popular choice for Apple users, but without support, running Word, Excel, PowerPoint, and Outlook means that systems could easily become vulnerable to attacks.

Security flaws that are found in Office suites and which could exist in the 2011 version would remain unpatched without support, and hackers could use the vulnerabilities as a way to break into Mac systems.