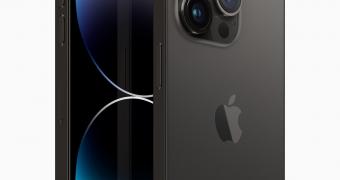 Getting an iPhone 14 Pro or iPhone 14 Pro Max this holiday season is going to be close to impossible, as Apple is facing major inventory issues, not only in the U.S. but also everywhere else.

This is because of production struggles in China, as Apple’s suppliers are hit by restrictions in the country, including at the largest iPhone facility in the country.

After Apple itself warned that the Pro inventory is becoming very constrained, it’s Best Buy’s turn to come up with its own warning.

The company’s CEO has recently been cited by Reuters as saying that the Pro models are in very hot demand, and higher-end configurations experience what was described as “a bit of pressure.”