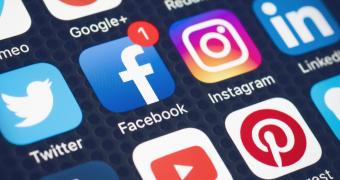 The Facebook SDK is one again the culprit of a major issue happening on iPhones, as the social network’s software is causing thousands of apps to crash on launch.

More specifically, apps that come with the Facebook SDK built-in can no longer start, and these include high-profile names like Tinder, Waze, Spotify, Deezer, and others. All these apps typically use the Facebook software to allow users to log in with their accounts created to connect to the social network.

Facebook has already confirmed that it’s investigating, but for the time being, no fix seems to be doing the trick for everybody.

The apps are broken down regardless of the iPhone where they are installed. For example, they crash both on an iPhone 7 and iPhone 11 Pro Max, and as long as the Facebook SDK is used, there’s a good chance the glitches happen too.

This is the second time the Facebook SDK generates such a massive blunder, as similar crashes were experienced… (read more)