Foxconn Could Bring the iPhone Production to Mexico for Obvious Reasons 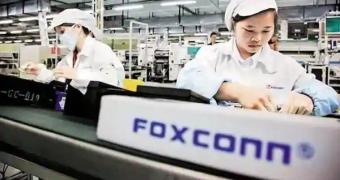 Foxconn and Pegatron, Apple’s biggest partners that make the iPhone, could set up new production facilities in Mexico as an alternative to Chinese operations.

According to a report from El Economista, Foxconn is already in an advanced planning stage regarding its manufacturing business in Mexico. The company already has a total of five different factories in the country, but these are responsible for the production of TVs and servers.

So the addition of the new facility would be specifically aimed at the iPhone. Interestingly enough, however, Apple isn’t involved in this new plan, and the decision entirely begins to Foxconn.

At the same time, Pegatron is also reportedly considering a similar move, again with the purpose of switching Chinese operations closer to the United States.