Here's How to Install iOS 11 Public Beta on Your iPhone, iPad, and iPod Touch 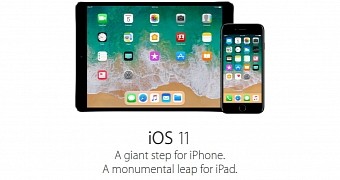 Earlier this month, during the WWDC 2017 event, Apple unveiled many of the features of the iOS 11, macOS High Sierra 10.13, tvOS 11, and watchOS 4 operating systems for iPhone, iPad, iPod touch, Mac, Apple TV, and Apple Watch respectively, releasing the first Beta builds to registered developers. Apple promised that Public Beta would be available to anyone this week, and it looks like they kept their promise.