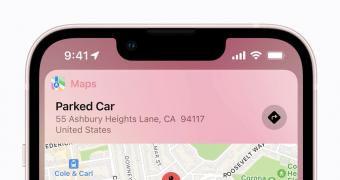 Siri is an integral part of the experience with Apple devices, including iPhones and iPads, and the Cupertino-based tech giant has been working for years to make the assistant feel as natural as possible.

Obviously, Apple isn’t the only company betting big on this front, and without a doubt, Google is the biggest competitor right now. However, Amazon’s Alexa is also growing bigger, and in some cases, it’s the assistant that helps inspire Apple for future improvements aimed at Siri.

Apple watcher Mark Gurman has recently revealed the way the iPhone maker wants to make Siri act more like a human being. In other words, Apple wants to make the interaction with Siri even more straightforward and natural, so the company plans to drop the “hey” part from the “Hey Siri” wake-up command.

At this point, whenever an Apple user wants to trigger Siri, the first comm… (read more)