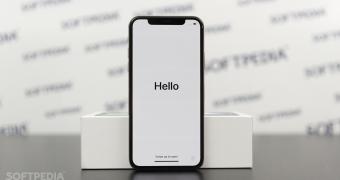 The city of San Francisco was one of the first to push for new regulations on facial recognition, and back in May, local authorities decided to fully ban the use of such systems by city agencies.

In other words, San Francisco staffers were no longer allowed to use facial recognition systems, no matter if these involve surveillance systems or… modern iPhones equipped with Face ID.

However, the ban on Face ID didn’t only target this feature itself, but the iPhone as a whole, according to Lee Hepner, an aide to supervisor Aaron Peskin, local Board of Supervisors member and involved in the creation of the new regulations. Hepner told Wired that city employees were banned from using an iPhone equipped with Face ID even if this facial recognition system was disabled.

iPhone X and newer all come with the Face ID facial recognition system.