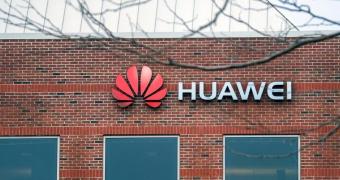 The United States government has recently decided to block Huawei from working with American company, essentially banning the Chinese tech giant from using products like Android and Windows on its devices.

While this can obviously fuel the tension between China and the United States in the already-famous trade war, Huawei CEO Ren Zhengfei says there’s no reason for his country to punish Apple.

The Cupertino-based iPhone maker is seen by many as the company becoming the next target in China’s attempt to seek revenge following the Huawei ban.

But Zhengfei says China shouldn’t go after Apple, explaining they have no fault for what happens right now with this company.

“That will not happen, first of all,” he said in an interview with Bloomberg referring to a possible Chinese retaliation against Apple.

“And second of all, if that happens, … (read more)