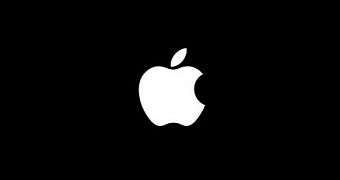 It won’t be long until you can update your iOS devices or Mac computer to the upcoming iOS 10.3.3 and macOS Sierra 10.12.6 bugfix and security updates that Apple is currently preparing for us these days.

Today, the Cupertino company released the sixth Beta builds of iOS 10.3.3 and macOS 10.12.6 Sierra to registered developers, leaving the Beta versions of watchOS 3.2.3 and tvOS 10.2.2 to the Beta 4 milestone that were published on June 22 and June 26 respectively.

Developers interested in installing the macOS Sierra 10.12.6 Beta 6 (16G24b) and iOS 10.3.3 Beta 6 (14G57 & 14G58) builds can download them right now from their Apple Developer account or by running the Sierra Developer Beta Access Utility on their Macs and the OTA updates system on their iOS devices.

Unfortunately, Apple did not update the release notes of the iOS 10.3.3 … (read more)