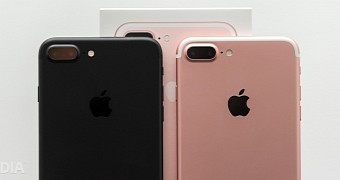 Gone are the days when jailbreaks were reaching the web on a regular basis, as Apple has spent a considerable amount of time making it harder for its mobile operating system to be hacked and all the restrictions removed.

And yet, Chinese security research Qixun Zhao, who is part of the Qihoo 360 Vulcan Team, has managed to develop an iOS 11.3 jailbreak, confirming on Twitter that it’s indeed possible to crack the iPhone OS.

Unfortunately for those who hoped to see the jailbreak made public, however, there’s basically no chance for this to happen, as the researcher’s team typically looks for security bugs in software and then reports them to parent companies as part of bug bounty programs.

The same will happen in the case of this new vulnerability in iOS 11.3, which will most likely be patched by Apple with the very next update for the operating system.