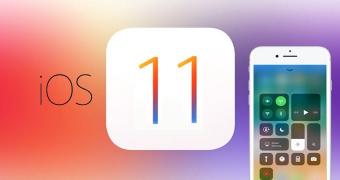 iOS 11 adoption has reached 85 percent, which means that nearly 9 in 10 iPhones and iPads have already been updated to Apple’s latest version of the mobile operating system.

It’s not a secret that iOS 11 performance has been a crazy roller coaster ride, especially during the first months of availability.

The initial releases were buggy, to say the least, causing all kinds of problems on iPhones and iPads, including major battery drains, lag, and app crashes occurring all of a sudden.

The performance of iOS 11, however, has been gradually refined up to the point where it became a pretty stable and reliable build, though it goes without saying that there were users who refused to update their devices afraid that not all problems were resolved.

But according to Apple’s own stats, iOS 11 adoption has reached 85 percent, which is the all-time high for this parti… (read more)