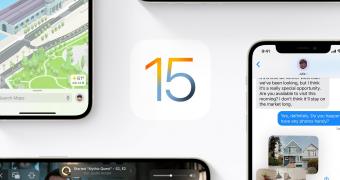 The hotspot feature on the iPhone is getting a massive update with the release of iOS 15, as a developer has discovered that Apple is working on adding WPA3 support in the next operating system.

The Cupertino-based tech giant officially announced iOS 15 earlier this month, with the launch projected to happen in September according to the typical release calendar.

But at this point, Apple is already shipping preview builds to developers, and these allow us to find out even more details about what’s coming in the operating system once it’s ready for all iPhones out there.

As reported by MacRumors, iOS 15 will include support for WPA3, which means that iPhone users creating a hotspot will be able to protect their networks with this new security protocol. The current iOS version only supports WPA2, so the addition of WPA3 is definitely good news for those relying on their iPho… (read more)