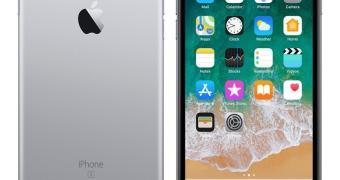 Apple is already working on the next-generation iPhone, but at the same time, the company is also developing a new software update to power the modern experience on its smartphones.

As per Apple’s typical release calendar, iOS 15 is projected to go live in the fall, and as it happens every year, it’ll come pre-loaded with the new iPhones and be offered as an update on the existing models.

But as far as the latter is concerned, the current iPhone base out there would include fewer models, as Apple plans to discontinue some older models in an attempt to move the focus to newer generations.

In other words, a recent report indicates iOS 15 would no longer be available for iPhone 6s, iPhone 6s Plus, and the original iPhone SE. What this means is that you’ll need an iPhone 7 or newer to get the update to iOS 15.

iOS 15 to be previewed at WWDC