iOS 16 Is Ready for Launch 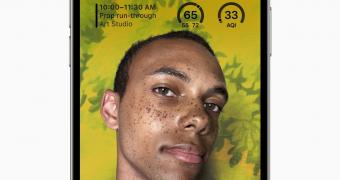 Apple has completed the development of the next major iOS update, with the company to begin the rollout in early September.

This is according to Apple watcher Mark Gurman, who says that the work on iOS 16 was finished last week.