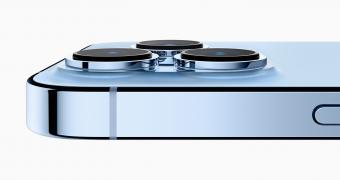 Apple has recently released a new iOS 15 update, so users are now finally allowed to unlock their iPhones with Face ID even when wearing a mask.

Furthermore, the Cupertino-based tech giant has issued a fix for battery draining issues on iOS, so overall, the company is working around the clock on refining the experience with this operating system on all fronts.

On the other hand, it’s also not a secret that Apple is preparing something big in terms of iOS updates. It’s iOS 16, the next major version of the operating system and which is expected to see the daylight in September, as per Apple’s typical release candidate.

While everybody is waiting to get more information on what’s to come in iOS 16, it looks like Apple has already started testing the new operating system version online.