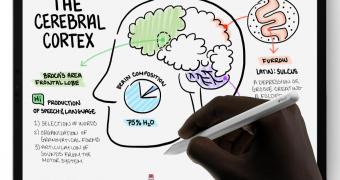 We’re literally only a few hours away from the moment Apple will finally take the wraps off its new-generation iPhones, and top analyst Ming-Chi Kuo is back with a last-minute insight regarding the new device lineup.

By the looks of things, some of the features that have long been rumored to make their way to the iPhone 11 won’t actually see daylight on this generation, according to Kuo.

One of them is the reverse wireless charging system which would have allowed Apple customers to use the iPhone battery to recharge other Apple devices like the Apple Watch and the AirPods wirelessly. Similar capabilities are already available on rival models, such as the Samsung Galaxy Note10, but Apple doesn’t yet seem to be ready to roll them out for the iPhone.

Kuo says that the existing implementation of the reverse wireless charging feature doesn’t meet Apple’s requirements, so the company would just push it back for now.

No stylus support for now