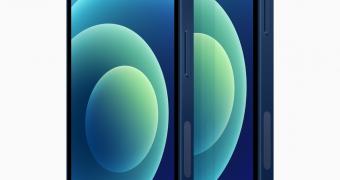 iPhone 12 helped Apple overtake Samsung in the fourth quarter and become the number one phone maker in the world, but according to JP Morgan analyst Samik Chatterjee, sales of the new-generation device are now slowing down.

But despite the declining sales, which has triggered dropping estimates of total 2021 iPhone sales from 236 million to 230 million units, the overall shipments are still better than in 2020, the analyst says.

One interesting tidbit, however, concerns the iPhone 12 mini, which according to the analyst, is very likely to get the ax later this year. In other words, Apple could eventually kill off the mini, as sales of this particular configuration are currently rather poor.

Earlier this year, it’s been rumored Apple adjusted the production at its suppliers to build fewer iPhone 12 minis and more 12 Pros, as the 5.4-inch model wa… (read more)