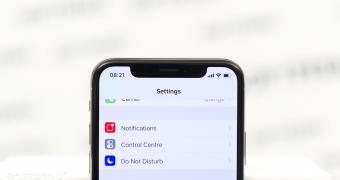 Back in 2017, Apple introduced the iPhone X with a controversial design change that was received with mixed feelings by the industry and consumers alike.

Called a notch, the questionable design choice allowed Apple to increase the available screen estate on its modern-generation iPhones while also introducing new features like Face ID for facial recognition. While some made fun of it at first, including rival Samsung, the entire industry ended up using the notch because of its obvious benefits.

Since 2017, however, we’ve kept hearing Apple wanted to make the notch smaller on every new iPhone, though this particular feature has remained largely unchanged throughout all these years.