Home » iOS News » iPhone 13 to Finally Get a Smaller Notch

iPhone 13 to Finally Get a Smaller Notch 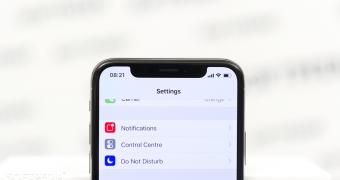 There was a time when the notch was a super-controversial feature, and when Apple brought it to the iPhone X, the entire world considered it a true blasphemy.

Samsung has even made a hobby about mocking Apple and its notch, but eventually, not only the South Koreans, but pretty much all phone makers out there ended up using it on their devices.

And it happened for a good reason: the notch allows certain front-facing features, like the selfie camera, to be integrated into the display and thus increase the available screen estate even more.