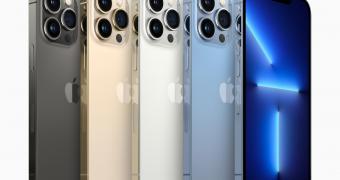 Apple’s iPhone 14 lineup should be announced in less than two months, and the closer we get to the official launch, the more information makes the headlines.

A new report from Digitimes reveals that the Cupertino-based tech giant plans to upgrade the entire iPhone series to 6GB of RAM, so this time, even the standard models would feature the same amount of memory.

The official launch will take place in September

Apple will announce the new iPhone 14 lineup in September, but so far, the company has remained completely tight-lipped on everything related to its new devices.

Of course, all the information… (read more)