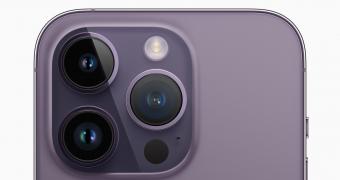 The current tensions happening in China obviously can’t be good news for companies relying on local production power, and Apple is one of those whose operations are impacted in a significant manner.

While the Cupertino-based tech giant has remained tight-lipped on how its Chinese suppliers have been hit by the recent protests, information shared by analyst Ming-Chi Kuo reveals that Apple could eventually reduce production for this quarter by as much as 20 percent.

This means Apple will make just a maximum of 75 million units, as compared to the original production estimates of up to 85 million units.

“The average capacity utilization rate of Zhengzhou iPhone plant was only about 20% in November, and it’s expected to improve to 30–40% in December,” Kuo says.

Despite the production struggles, Apple isn’t yet cutting orders. Kuo reveals that the company also recorded lower shipments of the iPhone 14 Pro during the quarter. This should generate more inventory, which … (read more)