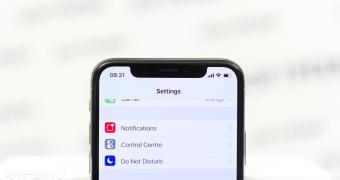 Apple is projected to launch a new iPhone generation in the fall, but by the looks of things, bigger changes are likely to go live in 2022, according to Apple analyst Ming-Chi Kuo.

And it’s all because the Cupertino-based tech giant is planning some substantial refinements, including giving up on the controversial notch.

As most people remember, the notch was officially introduced on the iPhone X back in 2017, and at that point, it was received with mixed feelings by people out there. Apple rivals, including Samsung, have even used this idea to mock the company, though eventually, they ended up bringing a notch to their devices as well.

Since the debut of the iPhone XS, Apple has been continuously rumored to be working on a smaller notch, and the upcoming iPhone 13 is once again expected to come with this design improvement.