iPhone 14 Upgrade Cycle Unlikely to Be Disrupted by China Problems 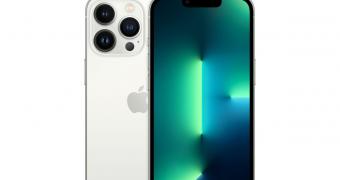 Apple is getting ready to announce the new-generation iPhone, and one of the questions that are currently on everybody’s lips concerns the date when the new models would go on sale.

In theory, Apple starts taking pre-orders for the new iPhones on the first Friday after the launch event, while the actual shipping starts a week later.

However, due to production problems, the company has previously pushed back the shipping of certain models, so many are now questioning Apple’s ability to deal with the chip shortage, the rising costs of other materials, and the shutdowns that took place in China.

But according to Wedbush analyst Daniel Ives, Apple is currently in a position that allows the company to start selling the iPhone 14 without any disruptions, as CEO Tim Cook has managed to secure the necessary inventory despite all the problems encountered this year.