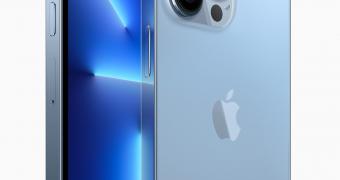 We’ve known for a while that Apple has been considering adding a periscope lens to the iPhone, but so far, the Cupertino-based tech giant has obviously remained completely tight-lipped on these plans.

People familiar with the matter said on several occasions that an iPhone with a periscope lens would land in 2022 or 2023, and now it looks like the iPhone 15 is the device that could finally get it.

According to Apple analyst Ming-Chi Kuo, the iPhone 15 Pro Max could be the only device to get the periscope lens, whereas all the other device in the lineup will stick with the standard telephoto lens for optical zoom.

In 2024, however, the periscope lens would be used on both Pro models, so the new feature would no longer be available exclusively on the largest and most expensive configuration.