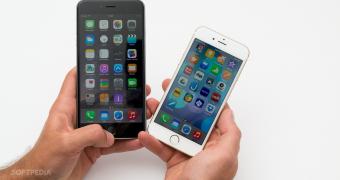 Apple still can’t leave behind the iPhone performance throttling scandal, despite the whole thing happened some three years ago.

Most recently, a consumer advocacy group in Europe wants iPhone 6, 6 Plus, 6s, and 6s Plus owners to be paid €60 ($72) each by Apple due to the intentional slowdowns.

Apple reduced the performance of a series of iPhones with iOS updates in an attempt to prevent unexpected shutdowns caused by degraded batteries. Apple, however, didn’t make it clear enough that some iPhones were slower on purpose, and some customers were believed to have purchased new devices for improved performance.

Now Euroconsumers is seeking compensation for European customers impacted by this performance throttling, pointing to a similar case in the United States and which Apple eventually settled for $500 million.

“We’re being asked to be treated with the same fairness and respect as US consumers,” head of policy and enforcement at Euroconsumers, Els Bruggeman, tol… (read more)