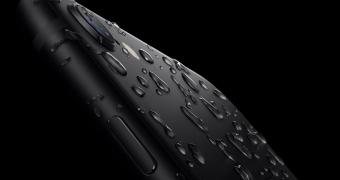 While Apple is projected to launch the new-generation iPhone 13 in September, it looks like there’s more to come from the Cupertino-based tech giant on the smartphone front in the meantime.

A new report from Macotakara indicates Apple could take the wraps off a cheaper iPhone as soon as April.

In case you haven’t figured it out already, this is a new iPhone SE model, which could eventually be called iPhone SE.

This time, however, rumor has it the iPhone SE could come not only with upgraded internals but also with a larger sibling.