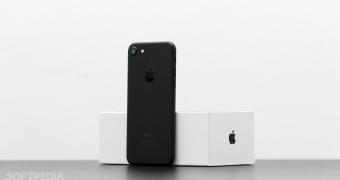 Apple is already working on a new-generation iPhone SE, and according to a recent report, this device will be entirely focused on what’s under the hood and less on its actual looks.

So let’s start with the bad news.

First and foremost, Japanese blog Macotakara, which has a mixed track on Apple scoops, claims the next iPhone SE, presumably called iPhone SE 3, will come with the same design as the current model.

In other words, given the iPhone SE 2 is based on the design of the iPhone 8, which in its turn uses the chassis of the iPhone 7, the iPhone SE 3 will look just like an iPhone that Apple launched no less than 5 years ago, and for some reason, the company doesn’t see this as a big problem.

People still love the old iPhone look, especially because it comes with Touch ID, and given it sports a 4.7-inch display, it’ll remain the smallest iPhone in the lineup.

The iPhone SE 3 will therefore still come with Touch ID, and all the reports that … (read more)