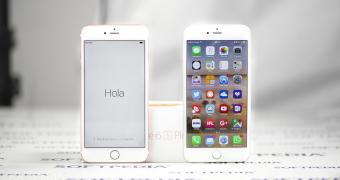 There was a time when iPhones were considered nearly impossible to hack, mostly because the number of exploits aimed at Apple devices was extremely small and whenever new ones were discovered, the Cupertino-based tech giant patched them really fast.

The security level of iPhones, however, has become a more controversial topic lately, and the continuously-increasing number of exploits discovered by researchers across the world once again reminded that there’s no such thing as unhackable phone.

But what’s worse for Apple is that many of these exploits are aimed at iPhones, and some revealed that the company’s devices have been exposed to hackers for many years already.

Given all of these, the price of working exploits for the iPhone dropped significantly, for the first time becoming cheaper than the ones aimed at Android … (read more)