iPhone X Could Be Cheaper Soon 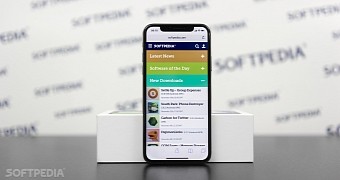 ​Analyst estimates are still mixed on the sales performance of Apple’s new iPhone X, and two such rather contradictory notes were released in the first days of 2018.

First of all, it’s CLSA’s Nicolas Baratte, who says that iPhone X is unlikely to experience a major growth this year given that the majority of customers have already purchased the device in late 2017.

“We maintain that 2017 fourth-quarter iPhone X volumes were at 30 to 35 million and we are very skeptical that volumes will increase in the first quarter of 2018. This does not reconcile with the expectation of pent-up demand or push-out to the first quarter of 2018 in our opinion: consumers who wanted to get an iPhone X in December 2017 already have it,” the analyst said in an investor note.

At first glance, such a forecast could raise a few eyebrows given that iPhone X inventory ha… (read more)