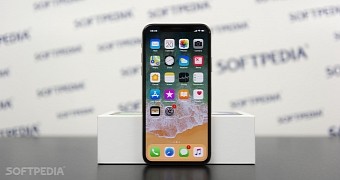 All of these translated to total iPhone X sales of 29 million units in the fourth quarter of 2017, and this makes Apple’s anniversary iPhone the number one smartphone models in Q4 in terms of sales, according to Canalys.

The research firm says the biggest sales were recorded in markets where the iPhone X has been subsidized thanks to carrier offers and plans, with China itself accounting for no less than 7 million units.

iPhone X could have done better

Additionally, Apple’s older iPhone models also sold very well, including even the SE and the 6s, both of which benefited from lower prices thanks to the arriva… (read more)