iPhones Will Soon Be Able to Bypass CAPTCHAs Automatically 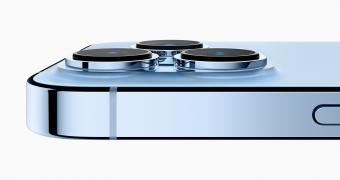 Apple’s upcoming iOS 16 operating system update for the iPhone will include a major new feature that will make it possible for the device to automatically resolve CAPTCHAs.

More specifically, Apple has developed a way that allows websites to automatically verify the device when an Apple ID is enabled, especially running the whole process in the background without users being required to prove they are humans.

In essence, the implementation relies on a Private Access Token that is generated after several verifications are met, including a check for an Apple ID. The website receives the Private Access Token, which confirms that a human is using the device, and then grants the access without the need for a CAPTCHA to be resolved.