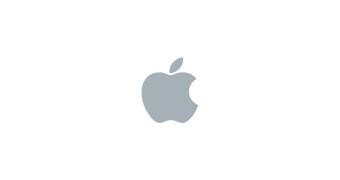 According to the Stocks app on iOS, Apple has just become the world’s first trillion dollar company with more than $1 trillion market cap as AAPL crossed the $207.05 level per share.

It took Apple more than forty years, but it is now officially the world’s first trillion dollar company, according to Google Finance and Yahoo Finance, the latter begin used as the source in Apple’s own Stocks app for iOS on iPhone and iPad devices, as well as on the Mac beginning with the upcoming macOS Mojave release this fall.

Apple’s recently announced $53.3 billion revenue for the third 2018 fiscal quarter could be the reason Apple’s stock market value just passed the 13-digit valuation as the Cupertino, California-based company made $11.5 billion profit by selling more than 41 million iPhone devices in just over four months.